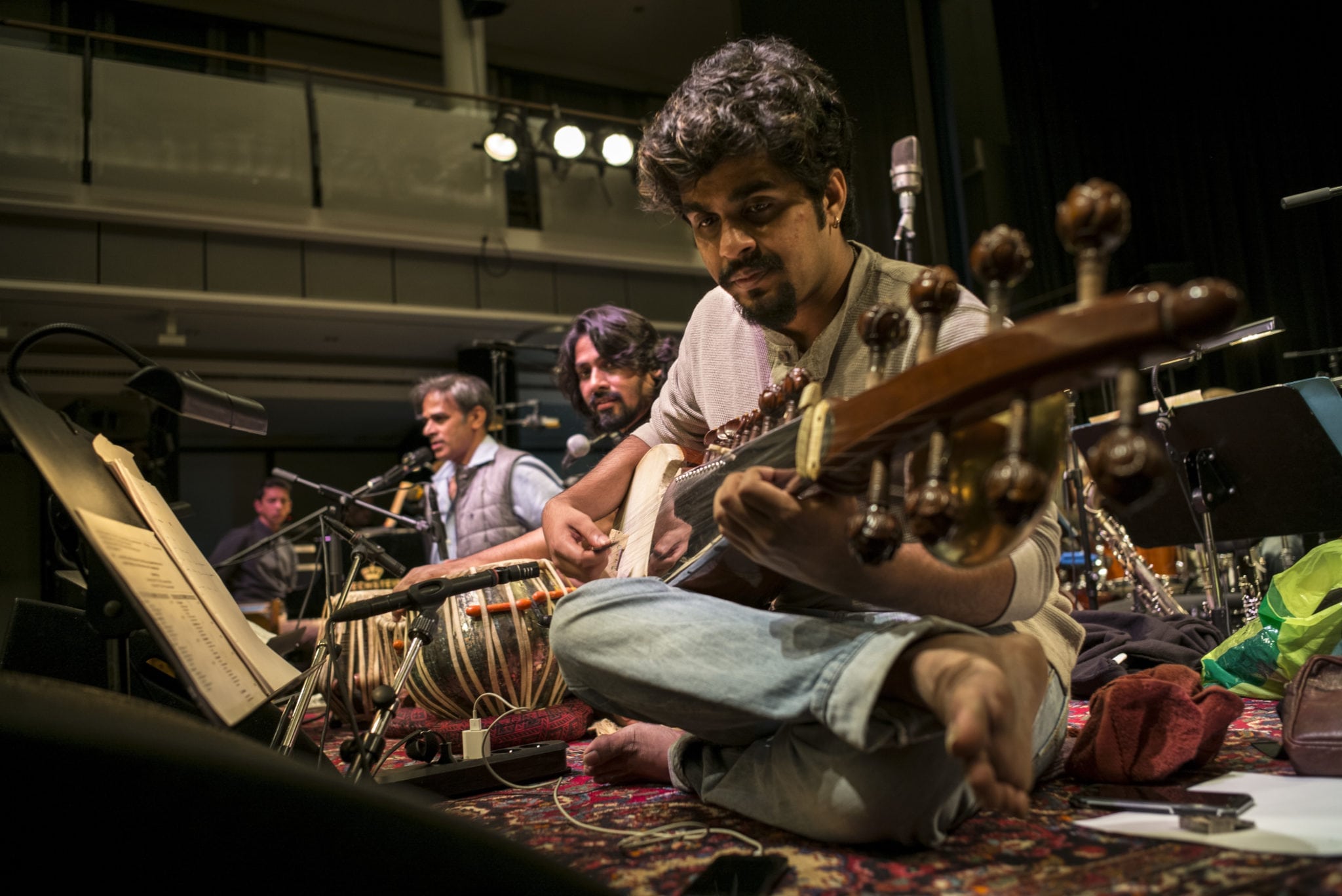 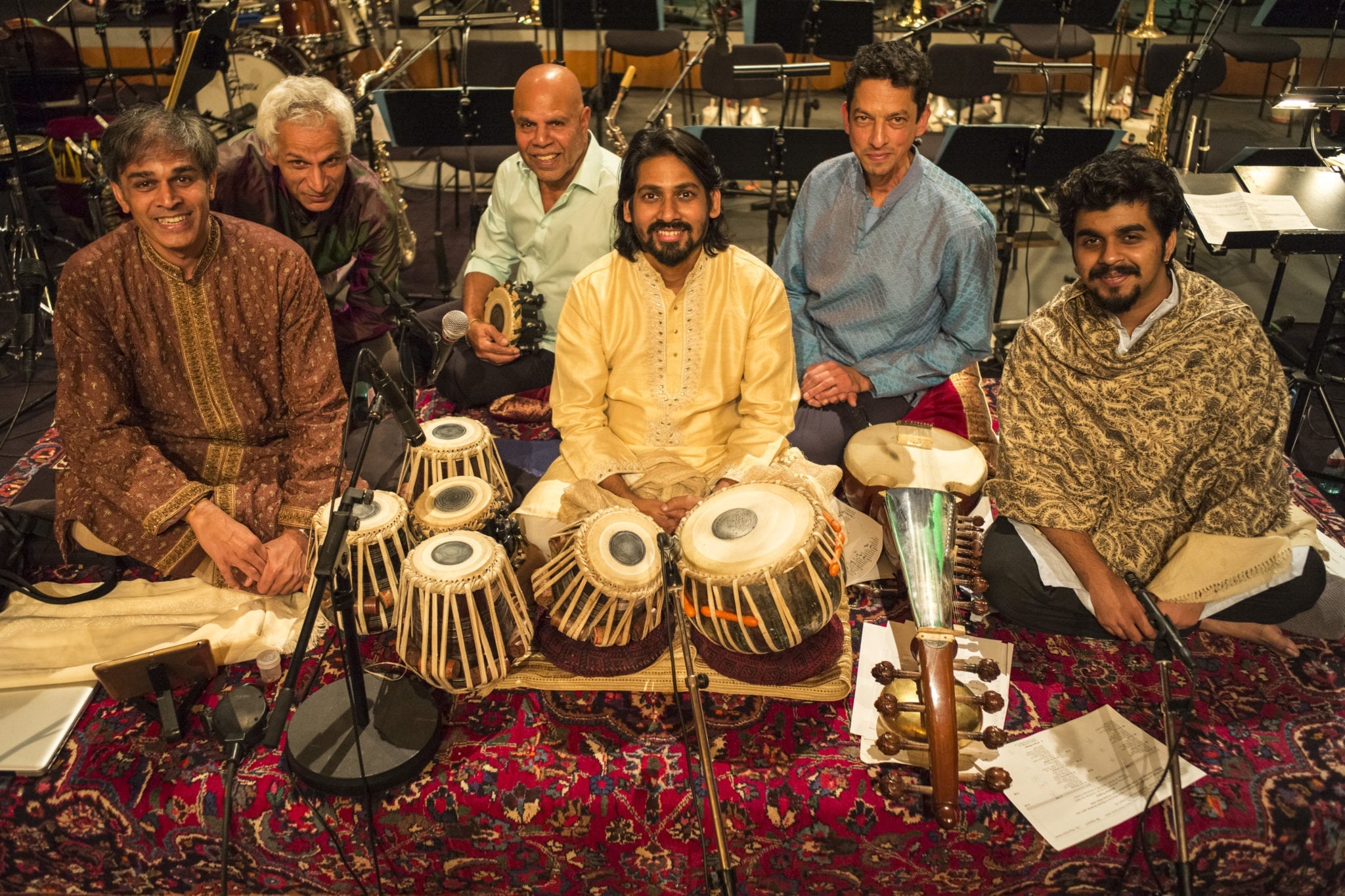 “This encounter of Classical Indian Music and European Jazz means much more than the respectful bow, which sitar-virtuoso Ravi Shankar and violinist Yehudi Menuhin carried out in order to set an – at that time important ! – example of understanding. This is not an exchange of courtesies. All is about vividness. The contemplative, cyclic world of ragas meets and amalgamates with the dynamic world of jazz … Music which is fascinating by its foreignness as well as by its beauty, insistence and energy. Some kind of cheerful persistence characterizes these enigmatic sounds, which seem like a restless exchange of countless voices and which create irresistible attraction. Mystic reflection and the modern urge to progress are being reconciled … We are captivated: This is how cultures successfully melt together.” (Neue Zürcher Zeitung)

In 2013 Jarry Singla was selected by the Arts Foundation of the German state of North-Rhine Westphalia for a six month residency in Mumbai. During his residency in the Maharashtrian metropolis Jarry pursued two main goals: one was to focus on composing new music, the other one to get in contact with Indian musicians and to initiate musical collaborations. He was particularly interested in meeting artists who have their roots in North and South Indian classical music and folk music.

Only shortly after his arrival Jarry had the chance to start working with three of the finest Indian musicians based in Mumbai and Kolkata: vocalist Sanjeev Chimmalgi, tabla-player/composer Vinayak Netke and sarod-virtuoso Pratik Shrivastav. Five months later they were joined by Jarry Singla´s longtime musical companion Christian Ramond, an Indo-German double-bass player who is highly in demand in Germany and all over Europe. The five artists presented their work for the first time in the summer of 2013 playing concerts in Mumbai, Chennai, Kolkata and Pune.

A year later – in the context of its 25th anniversary – the Arts Foundation invited the ensemble for a tour in North-Rhine Westphalia, a CD production, a film production and workshops. And again another fantastic musician joined the original group: Ramesh Shotham, one of the most renowned South-Indian percussionists living in Europe.

In 2016 the CD was released on Double Moon Records, and in 2017 the six musicians came together in Germany for a project with the HR Bigband – one of Germany´s most important radio jazz orchestras based in Frankfurt.

The “Mumbai Project” concerts and the CD were received enthusiastically both by audiences and in press reviews:

“In an inimitable, unheard-of manner pulsating dialogues arise. The musicians seem to heat up each other and go hurtling towards a musical peak as if in a trance … intercultural conversations of the finest sort … a brilliant combination …” (Die Glocke)

“Killer stuff that´ll set the open eared on their ears, as well as rocking back on their heels.” (Midwestrecord)

” A sextet of virtuoso and sensitive musicians who create open transitions between the Orient and the Occident , who overcome borderlines and ideologies inspite of all differences … The traditional becomes contemporary, the Far Eastern turns into Near Western. “(Jazzpodium)

” The Mumbai Project is a unique dialogue between two cultures, staged by impressively performing musicians, who thanks to their openness expand the palette of their instruments in order to free themselves from stylistic limitations.” (Jazzthetik)