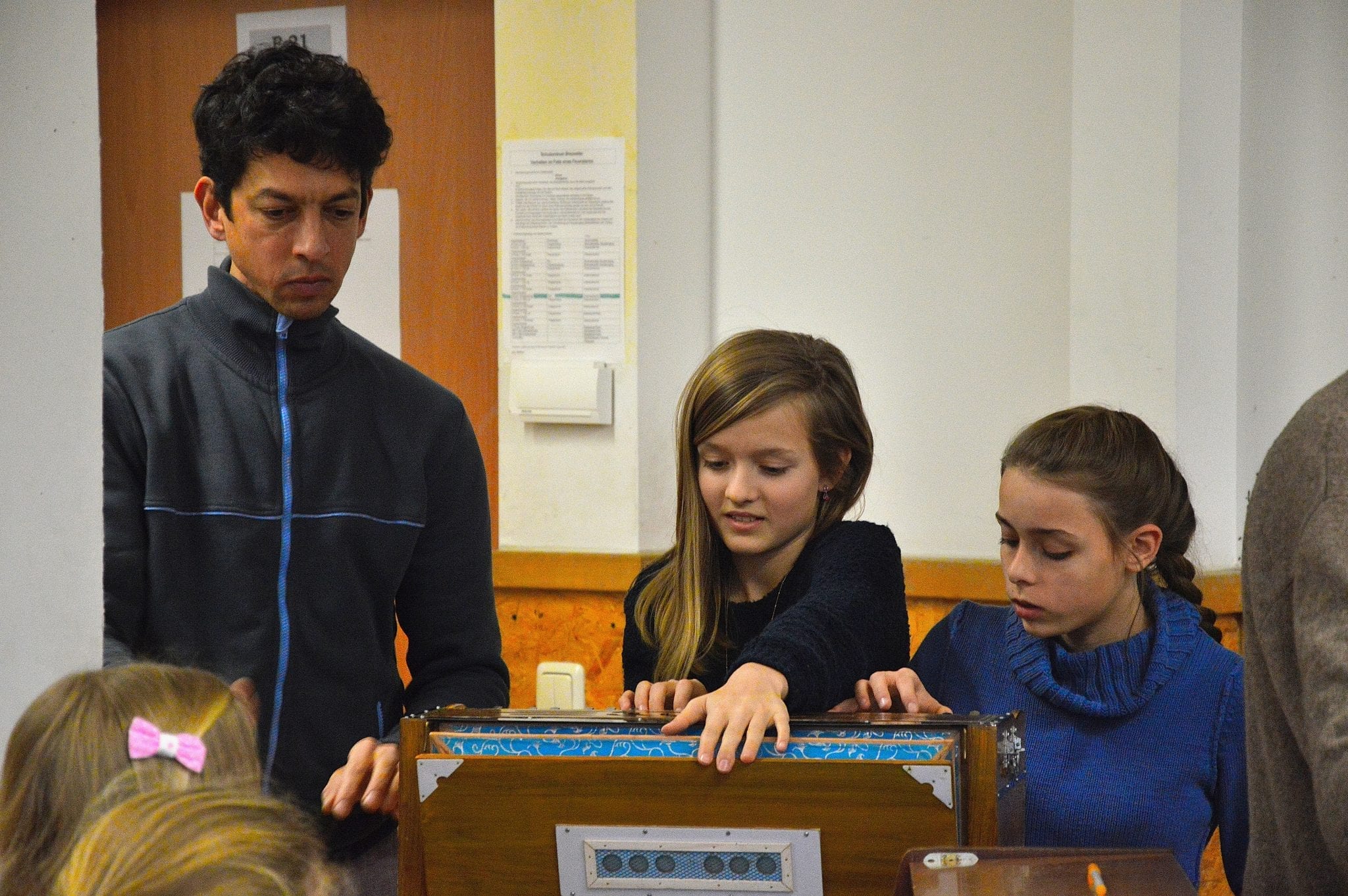 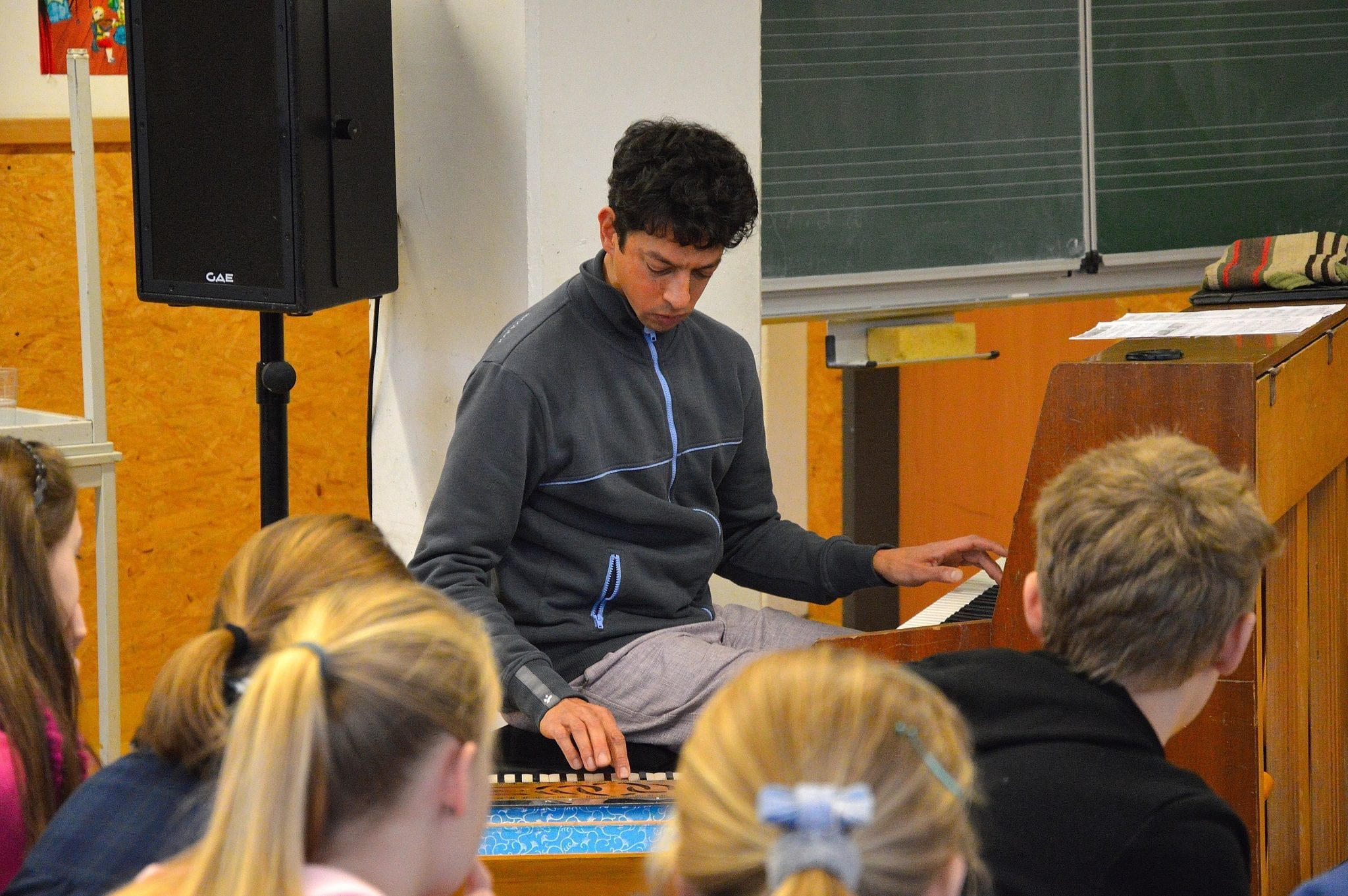 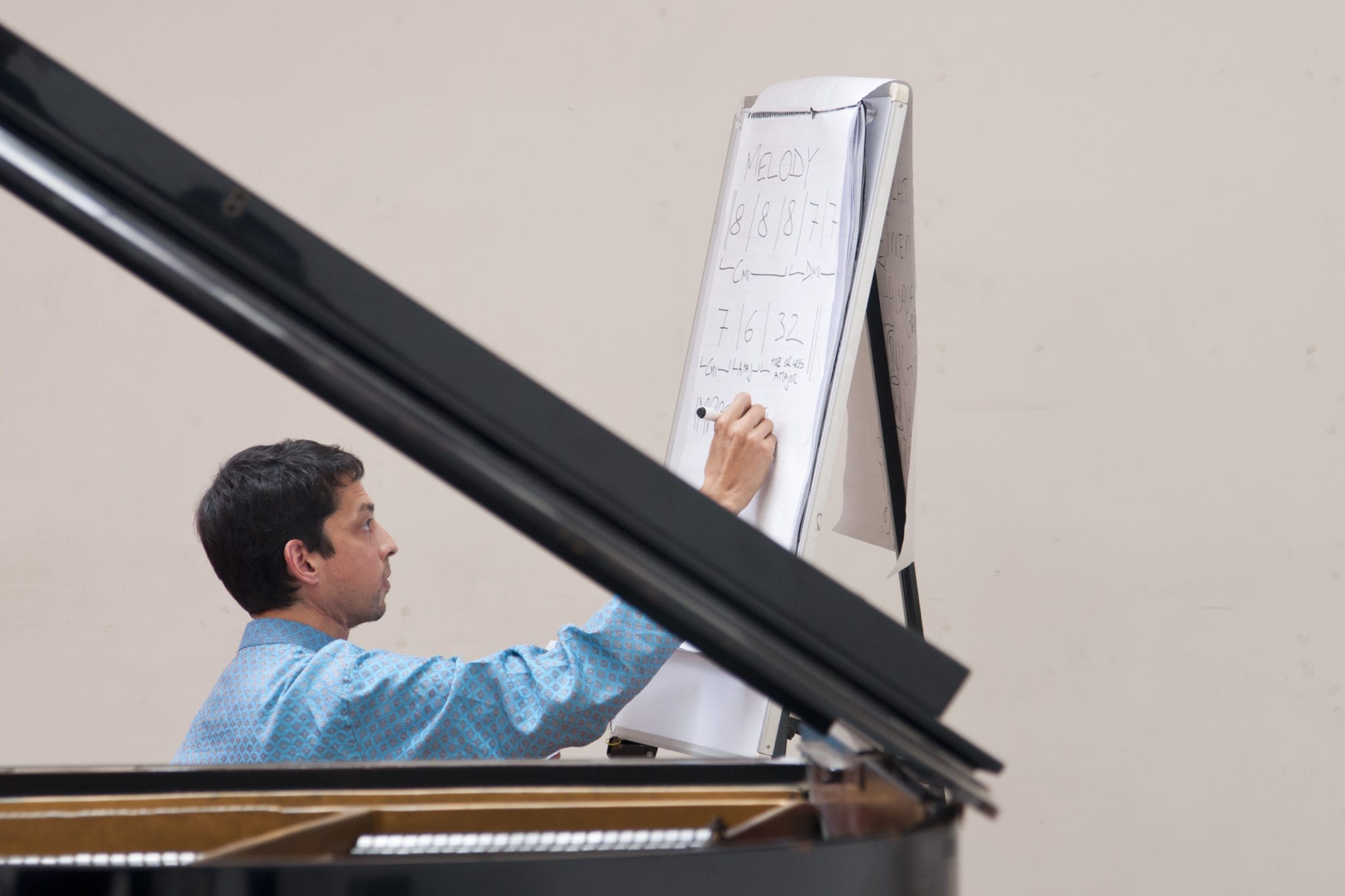 Music offers an enormous potential for non-verbal communication. This holds especially true for music which includes improvised parts, since improvisation offers possibilities for a very spontaneous and direct interplay. In jam-sessions all around the world musicians meet who never have played together before and yet are able to communicate immediately – either because they have a common musical vocabulary or because they are able to empathize with the style and spirit of the other players.

This workshop is directed at everybody who is interested in experimenting with improvisation. Previous musical experience ist not necessarily required.

Depending on the interests of the participants various aspects of improvisation may be covered:

The workshop offers a space for experimentation free from pressure and judgements in terms of “right” or “wrong”. Nevertheless all esthetic results will be reflected upon. Interpersonal communication will be discussed in order to create a trustful atmosphere which is considered crucial to a successful musical conversation.

Compositional inspiration is created by …

Compositional skills are acquired by composing on the back of …

In the past Jarry Singla conducted improvisation- and composition-workshops for music students and music teachers at the KM Music Conservatory and the Goethe Institut in Chennai (South India), at the Usina de Arte in Buenos Aires, at the Universidad Autónoma de Nuevo León in Monterrey / Mexiko, at the Universidad Mayor de San Andrés (UMSA) in La Paz / Bolivia and at the Colleges of Music in Cologne, Würzburg and Weimar (all in Germany).

In the field of amateur musicians Jarry taught improvisation-workshops offered by the „Montag Stiftung Jugend und Gesellschaft“ in Cologne and by the Colegio Alemán Mariscal Braun in La Paz.